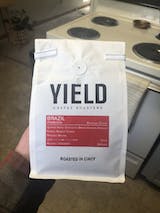 123
Back to YIELD Coffee